It all began with our grandparents, first-generation Italian immigrants Mario and Lena Carlevaro Lanza. Today, the great-grandchildren hold the future in their eyes, while their parents hold the present in their hearts and hands. The following is a quick snapshot of our family arriving in California near the beginning of the Twentieth Century. 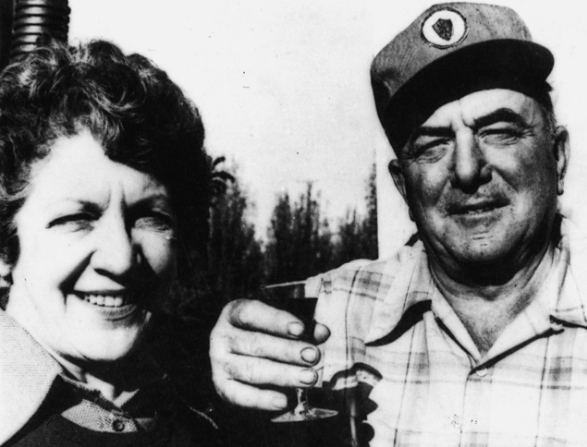 Mario Lanza and Lena Carlevaro met in Oakland, California, in 1934, then married in 1937. Both of their families came from Silvano Di Orba, a small town in Northern Italy. Mario was working as a partner in the Oakland Scavenger Company. Injured on the job, his doctor recommended that he find a warmer climate. Mario didn’t go very far. In 1944, Mario and Lena moved north into bucolic Suisun Valley. Mario’s friend Salvador Brea and his brother Manuel had founded a small winery in Suisun Valley, at the end of prohibition in 1933. They called it Wooden Valley Winery.

In 1944, Mario joined the Brea brothers as a partner; and by 1955, he became sole owner. This was with the understanding that the name of the winery would stay the same. On a handshake, Mario agreed to continue the business as Wooden Valley Winery, so that it would leave an important historical fingerprint. Salvador had named the winery after the road it was on at the time – Wooden Valley Road. The same road is now Suisun Valley Road. Mario’s promise has allowed the history of “Wooden Valley” to continue in Suisun. 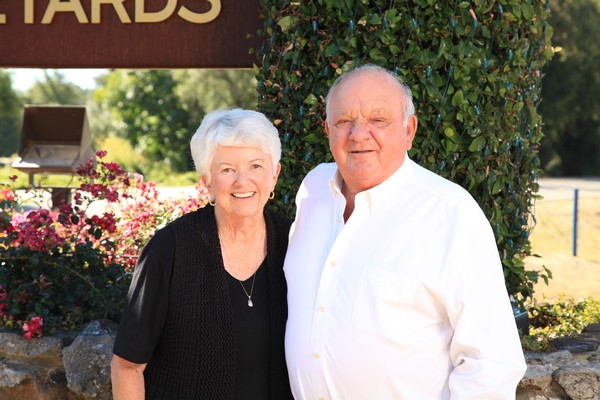 The property had grown to over 300 acres, with prime vineyards. Soon, Mario and Lena’s son Richard (Chick) was working with them. Growing up at Wooden Valley Winery and Vineyards (with farming in his genes), by 1960, Chick had become the winemaker, a position that he held for the next 23 years. In 1961, Chick married Adrienne, and together they began growing their business.

Selling their wine from the tasting room, Chick also delivered wine along a route, much like a milkman, in gallon jugs or 25-gallon barrels. With his route extending into the Bay Area, Chick got to know his customers well, establishing many bonds.

In 1982, Chick Lanza realized they needed proper regional recognition for their wines, so he lobbied the government, thereby establishing Suisun Valley as California’s twelfth official American Viticultural Area (AVA). This was just a year after Napa Valley was acknowledged. 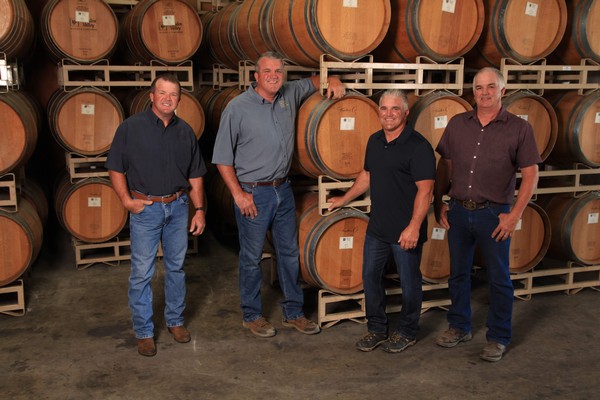 As Wooden Valley Winery grew, so did the Lanza family, with Adrienne giving birth to four sons. Raised on the ranch, each son learned to drive a tractor by the age of 10. Each worked all of the jobs in both the winery and vineyards. At Chick and Adrienne’s invitation, each son found his place within the family business. Their full-time involvement provided the momentum for conversion to premium wines.

Working together, we’ve completed an important transition to the exclusive production of estate wines. Wooden Valley Winery and Vineyards has a range of varieties and rare classics, to meet everyone’s tastes. 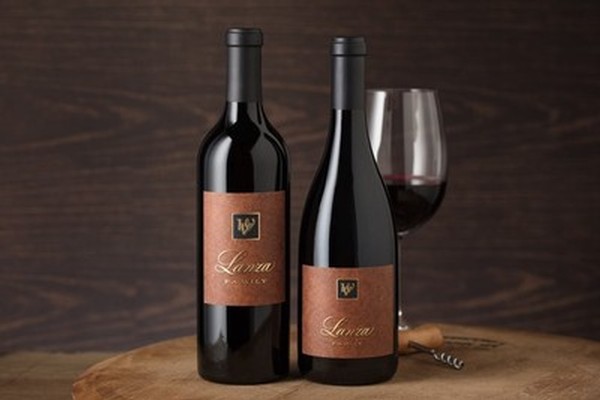 As the family’s fourth-generation matures, we feel confident that the future looks very bright for Mario and Lena’s great-grandchildren.